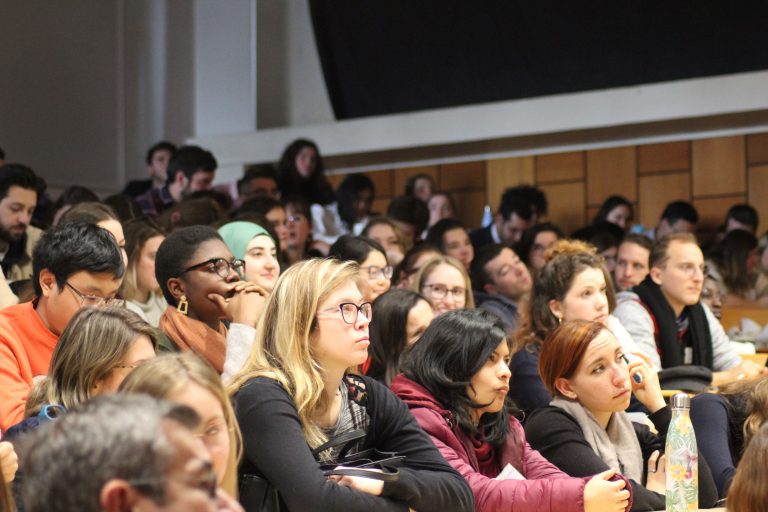 On December 10, 2019, professionals, teachers and students in European issues met at the University of Le Mans for the third edition of the final gathering of the common interdisciplinary module “Europe in crisis in a globalized world”, organized by Alliance Europa.

This e-learning module is intended for about 200 first-year Master’s students, coming from 11 different curriculums in European and international studies in the three universities of the Loire region (Angers, Nantes and Le Mans), as well as Bologna in Italy.

The objective of this module is to introduce students to European issues from a new perspective, with the help of video capsules produced by teacher-researchers in the Loire region and abroad. At the end of the module, groups of students have to use their creativity and knowledge about Europe and the world in order to produce an innovative final project, which addresses a European issue in multimedia format (video, blog, photo, podcast, etc.).

All the students participating in the module came together to present to the public (including a jury composed of professionals in European issues) the best productions chosen within each master.

The final assembly day is co-organized with a team from the IPEI Master as a tutored project. For this occasion, the team was composed of Carole Coulombe, Lisa Djida, Coline Laffitte, Zoé Zarlenga-Gaillard, Mathilde Cornet-Goy and Fanny Babalone.

This year, Alliance Europa had a broader ambition. Beside the presentation of the students’ productions, the aim was to allow inter-acquaintance between the different masters, while proposing content that would help the students move towards professional life.

Thus, the Alliance Europa team and the team of IPEI Master students who co-organized the event, proposed workshops on:

- Resumes and professional interviews (animated by the SUIO of the University of Le Mans),

- Knowing oneself better and making the most of one's skills (with the participation of Rémi Corbineau - Iprex), 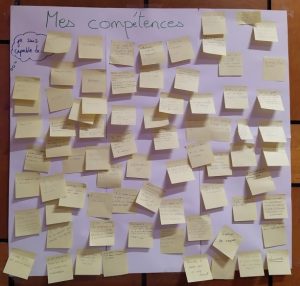 Presentation of the final productions and award ceremony

The afternoon started with a speech by Mrs. Maria Gabriela Zoana, former Member of the European Parliament, who presented to the students her professional career, as well as the most important aspects of the life of a Member of the European Parliament. She also described the main stakes of the EU, especially concerning the agricultural policy, making a comparison between Romania - her country of origin - and France. 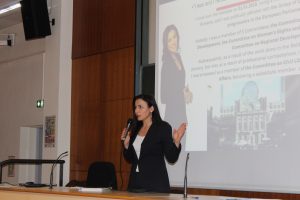 Then, the students presented their final productions to the public and to the jury, composed of: 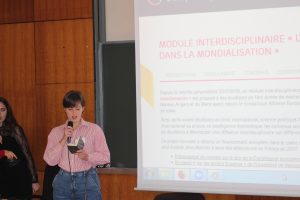 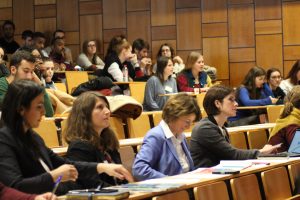 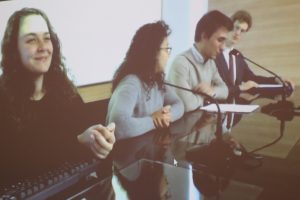 Each group gave its best to convince the jury! The quality of the presentations was such that for the first time, in addition to the three winning groups, two groups were rewarded with the jury's special prize for the relevance of their work.

The first prize was won by the students of the Master in International and European Law at the University of Angers. Charlotte Roquebert, Jean Brécheteau, Martin Dugaz, Antoine Mourad and Caroline Paréont surprised the jury with their original production on consular protection in the European Union.

Noam Le Teissier, Coralie Giard, Julie Louet, Celestine Hallier and Romane Gouhier, students of the Master of International Cultural Studies at the University of Le Mans (Arts, Letters and Civilizations) won the second prize thanks to their innovative production on the yellow vest movement and its influence in Europe.

For the quality of their productions, two groups were rewarded with the Special Jury Prize.

The first group was composed by Layla Ennaciri, Alfonso Re and Michelangelo Maglioni from the Master in International Sciences and Diplomatic Affairs of the University of Bologna, who chose to approach in an original way the topic "Peace, the origin and heart of European unity? »

The second group, composed of Carole Coulomb, Florence Dècle, Solène Fovelle, Dovilé Gasparaviciuté and Laure Jumelais from the Master in European and International Project Engineering at the University of Nantes, had chosen to create an online magazine exploring the question of Brexit (to access the content, click on the image).

We have split the program initially scheduled in Prague into 4 on-line events: June 18 – Training on power analysis July 19  – Keynote speech by Karen Macours (J-PAL Europe) and round table on Complementing experiments with other methods July 20-23  –  Two organized sessions during EAAE on-line conference September 10 – Workshop to present […]

The Institute for European and Global Studies Alliance Europa has launched in november 2020 a call to support French or foreign PhD students whose work is in line with the Institute’s 2020-2023 scientific priorities and who are attached to one of the Institute’s member laboratories.

The UACES Graduate Forum committee is please to invite submissions for the 2021 UACES Graduate Forum Research Conference. Paper and panel proposals are welcomed from PhD and Early-Career researchers worldwide, working in all areas of contemporary European Studies. This year’s conference will be held virtually from 17-18 June 2021. To present at the conference please submit your paper by 16 April 2021.