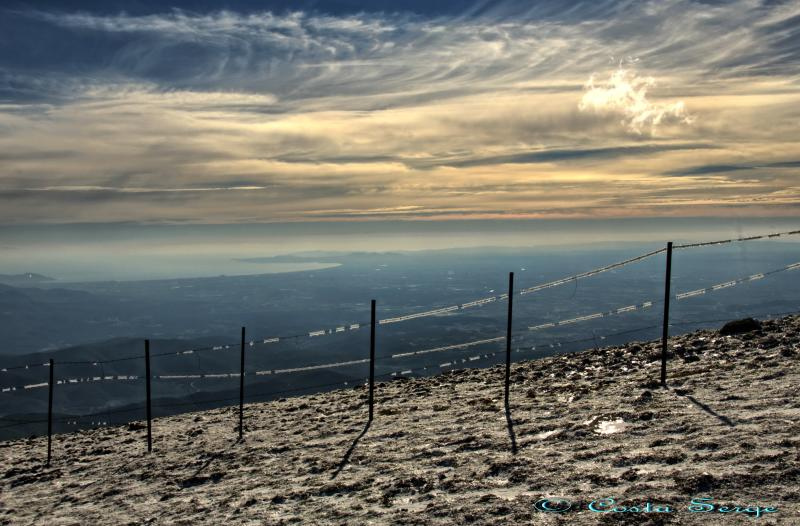 Alina Miron, a researcher in international law at the Jean Bodin Centre of the University of Angers, receives support from the Alliance Europa Institute for European and Global Studies for her project from 2017 to February 2022.

The seas and oceans are one of the last great frontiers to be explored and conquered. A largely unknown territory, which conceals important natural riches in its abyss and a major geostrategic interest on its surface. It is an essential part of the world's major communication networks (via submarine cables) and a central element in the hyperconnectivity of our societies.

On its surface, this space alone represents the globalisation of the economy by concentrating the majority of the world's goods traffic. This central position in the world economy signals even more clearly than a few decades ago how important it is for the major powers to control the seas and oceans.

However, this new frontier is a fragile ecosystem, involved in the issues of global warming, depletion of natural resources, the patentability of life, and pollution of the planet. It is an area whose future depends on reasonable and reasoned exploitation.

The exact delimitation of these maritime spaces is a matter of legal security, as coastal states have sovereign rights and obligations only in their territorial sea, as an exclusive economic zone, and on their continental shelf. The issue is also of direct concern to the European Union, since it exercises many of its exclusive competences (fisheries, navigation, marine safety and security, and environmental protection) jointly with its Member States.

Litigation in the law of the sea is now protean, and the European Union is therefore concerned in several ways. However, there is no regular monitoring of this area in French universities. 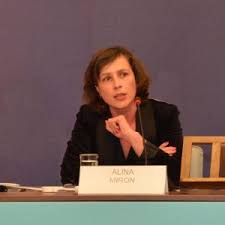