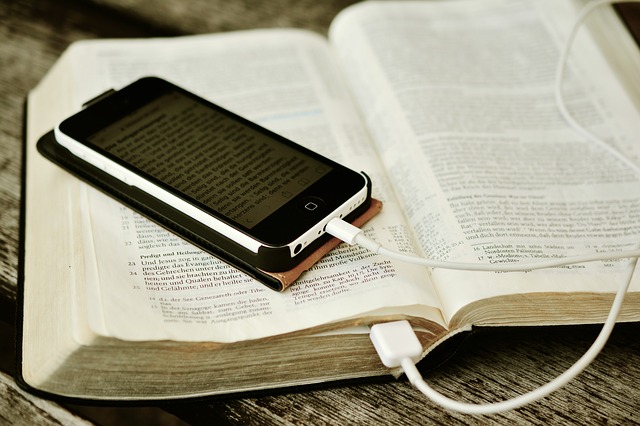 Anne Baillot, member of the 3L.AM at the University of Le Mans, is developing this project from 2018 to 2020, with the support of the Alliance Europa Institute for European and Global Studies.

The circulation of ideas, as it unfolded in Europe in the 19th and 20th centuries, provides essential keys to understanding the reality of today’s Europe, both in its historical constitution, in its possible developments, and in the interpretation of the leverage which (broadly defined) committed citizens can exert. It can be approached from an infrastructural point of view (going back over the means of this circulation: epistolary exchanges, newspapers, magazines, reading practices, translation, other forms of exchange), in a perspective specific to the history of ideas (links between schools of thought in Europe), by integrating a political dimension based on the historiography of the major conflicts that marked these two centuries and by contributing to the constitution of a new textual corpus (digital edition of texts and archival documents). All this should justify a revision of this historiography, on which research in the humanities and social sciences can now shed new light.

In the context of this general question, four main lines of research will be selected:

– European exiles: forced exile following the French Revolution or during armed conflicts (Napoleonic wars, Franco-Prussian War, First and Second World Wars); the role of exiles as mediators between cultures; the emergence of a European consciousness in these migrant populations and the role of intellectuals in this emergence;

– Relations between authors and publishers as a driving force for the circulation of ideas in Europe; European publishing strategies; the evolution of copyright over the centuries and more specifically at the time of digital publishing ;

– Letter-writing as a genre situated between reality and fiction: the construction of a literary genre and evaluation of egodocuments of historical significance; issues of archiving, conservation, representativeness of epistolary sources; the constitution of a transversal epistolary corpus, in digital format, which can be explored following multiple research perspectives; (by extending the interoperable platform “Letters and Texts. Berlin today around 1800”)

– The construction of national images and a European imagination (the opposition between national representations and European consciousness in different cultures and how it evolved); the singular role of Franco-German history in the construction of European culture (going back to the last third of the 18th century with the Aufklärung and the Enlightenment).

The exploration of these lines of research will be supported by a centre of competence in digital publishing, to be set up over three years. It will also make it possible to extend and establish the international scientific networks of previous projects (Berlin intellectuals, charter for the reuse of heritage data, work on Franco-German transfers and textual genetics). 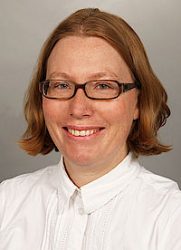 University Professor, Head of the Franco-German Degree in European Studies, Researcher in Germanic Studies at the 3L.AM laboratory at the University of Le Mans.

Anne Baillot is developing the research project “European Circulations, from archive to network: national identities and Franco-German heritage, from the Aufklärung to the digital age”. 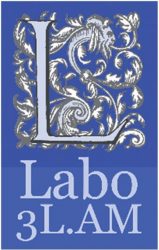