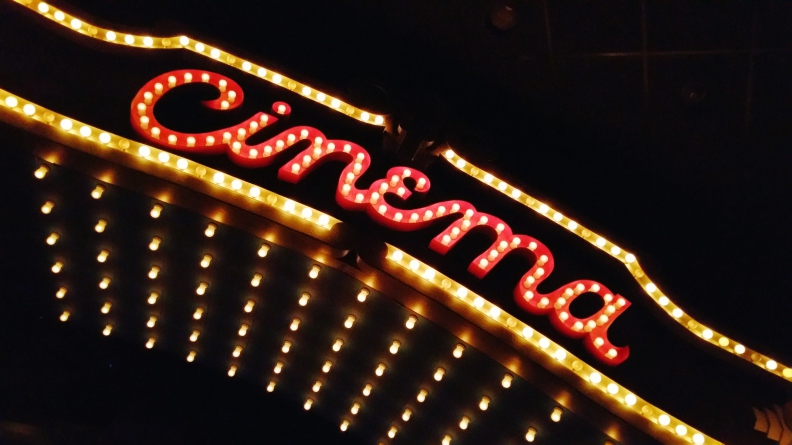 Andrea Cabezas Vargas, Senior Lecturer at the Department of Hispanic and Hispano-American Studies, researcher at the 3L.AM laboratory at the University of Angers, is developing this project with the support of the Alliance Europa Institute for European and Global Studies from 2017 to 2022.

- Production and distribution of Latin American films in Europe

Details of the project

Since the 17th, and especially the 19th century, the curiosity of artists, intellectuals and scientists has increased between Europe and Latin America. For the European intellectual elite, Latin America was a fascinating continent and a new source of inspiration. On the other hand, the Latin American elites, regarded the old continent as an irrefutable home of artistic knowledge and techniques. This interest led to reciprocal cultural connections and influences. Over the last century, Europe and Latin America have become more closely linked. This has resulted, in particular, in an increase in intellectual, cultural and artistic exchanges. Europe has long remained a source of inspiration for the cinema of the new world. Future filmmakers were trained in Europe at the Centro Sperimentale di Roma, the Institut Louis Lumière in Paris and the Film Institute in London. Italian neo-realism, French new wave, cinéma vérité and free cinema influenced the way films were made in Latin America. Indeed, Europe was long perceived by Latin America as the cradle of the silver screen. In recent times, however, American cultural hegemony seems to have taken over. But what remains of the European influence on Latin American cinema?

To answer these questions, the project will focus on three lines of research:

- the study of the functioning of film festivals - places and spaces of contact and exchange conducive to screening and distribution - we will be particularly interested in the criteria for selecting films.

- the study of a sample of works which have benefited from various aids, for directing, production and distribution in Europe, in order to determine whether they share common characteristics concerning aesthetics and/or narrative structure. Through a comparative study, we shall try to trace the path of these works towards the European market. 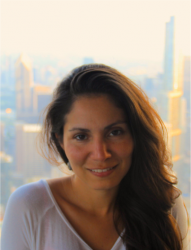 Member of the European Research Network on Central America, RedISCA

More information about her project “Europe and Latin America: a history of film exchanges and cooperation”.