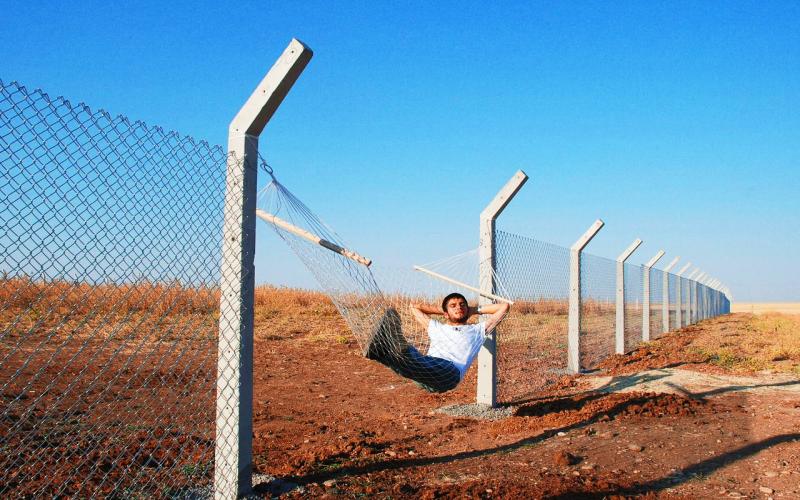 This project was selected as part of the Research Call for projects of the Alliance Europa Institute for European and Global Studies and is supported for 4.5 years (from September 2016 to February 2021).

The emergence of a new political order in the European Union, characterised by globalisation, international migration, and the rise of international finance as well and new technologies, has transformed the conception of citizenship inherited from liberal and democratic movements since the late 18th century. The aim of this project is to suggest a new approach of European citizenship by studying its legal, geographical, social and philosophical margins, in a global and long-term perspective.

This reflection on the issues specific to pluralist societies will follow three axes:

- European citizenship in the imperial and colonial experience: a critical reflection on the notions of modernity, progress, civilisation attached to Europe in its relationship to itself and to otherness.

- Citizenship and cosmopolitanism: an analysis of the mutations of citizenship, a protean phenomenon, in its reality as well as its symbols, within an era marked by a profound crisis of identity values and institutions. What is the meaning of the cosmopolitical ideal?

To find out more about the project, visit the CITER Hypotheses notebook>> (French content) 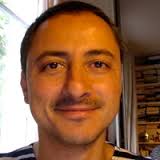 Professor of Contemporary History -CRHIA - University of Nantes from 2004 to 2017. A historian, Clément Thibaud was elected in 2017 to an EHESS directorate of studies entitled "Politics and Societies of Latin America. A Republican moment between empires and nations (1750-1900)".

Clément Thibaud is a specialist in the Atlantic history of the Iberian world, with a particular interest in the construction of modern democratic systems through Euro-American circulation and the integration of minorities in citizenship in a historical perspective. He is the initiator of a major regional project, devoted to the construction of legal and social status linked to colour and race (STARACO). He worked for the French Ministry of Foreign Affairs as an expert on scientific cooperation with Latin America (and a member of the scientific committee of UMIFRE, which brings together the two French research institutions in Latin America). Clément Thibaud is also Secretary General of the Association of Contemporary Historians in Higher Education and Research.

Clément Thibaud was one of the coordinator of Alliance Europa’s Axis 2 “Plural societies and identity building” and co-leader of the research project “CITER – Europe and the borders of citizenship”. 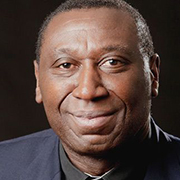 Félicien Lemaire was one of the coordinator of Alliance Europa’s Research Axis 2, “Plural societies and identity building”, and co-leader of the research project “CITER – Europe and the borders of citizenship in Europe”.

He is currently co-leading the research network Citizenships and identifications in Europe (CITIDEN). 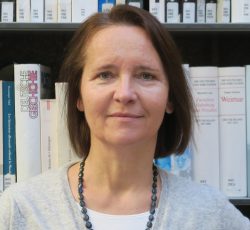 Gwénola Sebaux has a doctorate in Germanic studies and is Professor of German civilisation at the Catholic University of the West. She is a specialist in German migration history and policy.

She heads the LÉMIC research team (Littératures-Étrangéité-Mutations-Identités culturelles). She is a member of the Franco-German Committee of Historians.

Her research focuses on German minorities in Central and South-Eastern Europe and the former USSR, and on migration and post-migration policy in contemporary Germany. She has devoted a significant part of her work to the Aussiedler, and to the analysis of the political and socio-cultural roots of these exogenous German population movements in the 20th century. Her research also focuses on the rhetoric and practices of memory, and on identity phenomena in the post-colonial and post-migration context.

Gwénola Sebaux was one of the coordinator of Alliance Europa’s Research Axis 2 “Plural societies and identity building”, and co-leader of the research project “CITER – Europe and the borders of citizenship”.

She is currently co-leading the research network Citizenships and identifications in Europe (CITIDEN). 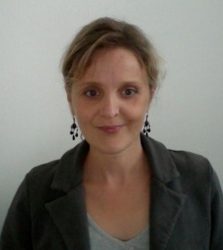 A doctor of Philosophy and Engineer at the CNRS, her work focuses on 19th-century republican philosophy, its ideologies, its currents (positivism, anti-colonialism), and its relationship to European colonial policy. It also covers post-colonialism, identity issues and citizenship processes in Europe.

Stéphanie Morandeau was one of the coordinator of Alliance Europa’s Research Axis 2, “Plural societies and identity building”, and co-leader of the research project “CITER – Europe and the borders of citizenship in Europe”.

She is currently coordinating the research network Citizenships and identifications in Europe (CITIDEN). 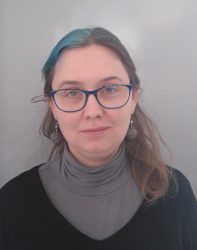 Doctor of Sociology and Political Science.

Her work focuses on the administrative treatment of foreigners in Poland. Through an examination of single-window policies, she seeks to shed light on the constructions of identity and conceptions of citizenship that underlie Polish, but also European, migration policies.