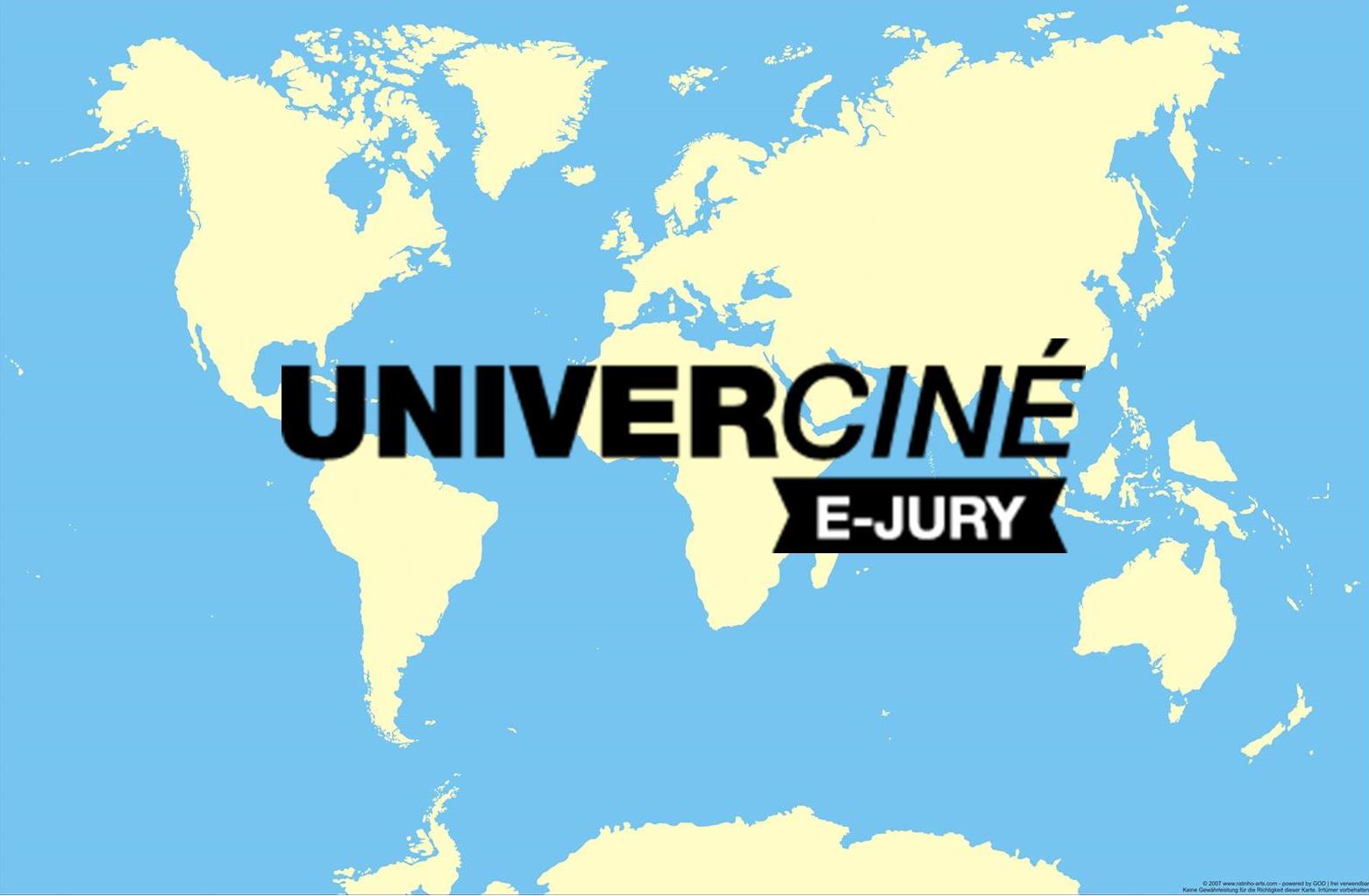 This project was selected in the 2016 call for innovative projects and was supported by the European Idea Factory until 2018.

With this project, the Univerciné cycle is consolidating the relationship it has been establishing for many years between European cinema, international training and interdisciplinary/intercultural research.

The "E-jury Univerciné" project aims to set up, alongside the already existing Univerciné jury (composed of 15 university students), a European distance-learning jury, composed of students enrolled in four different universities in Europe (on the basis of the many Erasmus conventions already active, including the one with the University of Genoa). They watch a selection of films in competition at the Univerciné festivals and deliberate by videoconference at the end of the season to award the prize for the best first European film of the year.

Thus, by following the four festivals and taking part in the exchanges planned during the season, the members of this jury can not only discover a new European cinema that would otherwise be inaccessible even in their respective countries, but also be actors, at European level, in a genuine interlinguistic and intercultural negotiation. Indeed, the young Europeans in this jury have the unique opportunity to have access to recent films in their original language, to study the conditions and phases of film creation, and to exchange – at a distance – with personalities from four different cultural areas.

The members of the jury are then invited to take part in the Univerciné Master Class in Nantes, the scientific part of the programme, devoted to the study of the winning film, in the presence of the director, teacher-researchers and specialists in the film industry concerned.

This initial partnership should gradually be extended to the other cultural areas represented within Univerciné (2017-2018 edition: Genoa and Hamburg), so as to establish a dynamic and innovative centre for the discovery, study and promotion of European cinema, thanks to a lasting collaboration between the Universities and their cultural and socio-economic networks. 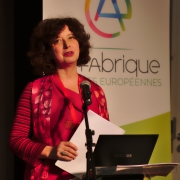 Lecturer in Italian Studies at the University of Nantes, member of CRINI, president of Univerciné and director of the Italian festival.

Having obtained a Master’s degree in Philosophy at the University of Bologna in 1983 and a Doctorate in Italian Studies at the Sorbonne Nouvelle-Paris III University in 1998, specialising in Didactics of Languages (Title of the thesis: “Between the ‘very close’ and the ‘not far enough’: differences, proximity and representation of Italian in France”. Co-supervision: Alvaro Rocchetti, University Sorbonne Nouvelle-Paris III, and Geneviève Zarate, ENS Fontenay/St Cloud), Gloria Paganini joined the University of Nantes in 2000 as a Lecturer in Italian Studies. She is a member of CRINI and director of the annual Italian Film Festival in Nantes. Her research focuses on national identity and social representations of foreigners in contemporary Italian cinema and culture.

For her, Italian cinema is a precious tool in the discovery of Italian culture in the same way as literature, art or music. A film fan since her youth, she used to be a regular spectator in the art house cinemas in Bologna; she appreciates cinema as a factor of social bonding and for the unique atmosphere of film theatres.

The Univerciné cycle gathers four annual festivals of European cinema (German, British, Russian and Italian), which take place all along the academic year in Nantes.

Through the name “Univerciné”, the festivals wish to make clear their common objectives:

– Promoting the European artistic heritage by presenting new films or previews to a variety of audiences: secondary school pupils, French or foreign students, teachers and also film lovers of all kinds.

– Transforming French and foreign students into active participants. As volunteers or trainees, the students personally take part in the organisation of events, as hosts or moderators during meetings with audiences, and in the translation and subtitling of films.

The KATORZA was founded in Nantes in 1920 by Salomon KETORZA, who until then travelled with his own train from one town to another, in order to show films to the local population. Situated in the heart of the city centre, near the Graslin opera house, its 6 screens (325, 170, 144, 90, 87 and 70 seats) mainly show art cinema, European cinema and foreign films in original version with subtitles.

The Centre for Research on National Identities and Interculturality brings together the research in civilization, linguistics and literature, carried out in several cultural areas, by the teacher-researchers of the different departments of the UFR. The CRINI has set itself the goal, through numerous publications and conferences, of elucidating national cultural specificities/identities and their interferences/interactions. It benefits from the contribution of a large network of foreign researchers regularly associated with its activities.